“50 years of isolating Cuba has not worked and it is time for a new approach.” -Obama 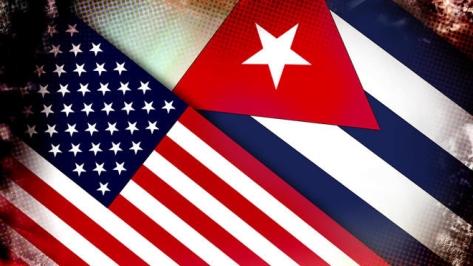 After a 45 minute negotiation, U.S President Obama and Castro confirmed relations between Cuba and the United States. The rival countries plan to open up embassies in both countries, along with opening business access and trading spaces.

You might look at this and think that Obama’s plan might be progressive and liberal for the Cuban citizens and more opportunities for the American economy, but it is NOT. AfroMadu is going to give you a small run down of why this is a very strategic plan and how it can affect this upcoming movement. We will try to stay away from any conspiracies or falsified information.

America has completely isolated Cuba after the Cuban revolution making it very hard to try live in a society that glorifies the American opinion. Cuban-Americans have a hard time traveling, sending money, and even contacting family back in Cuba because of the exile with the two countries. 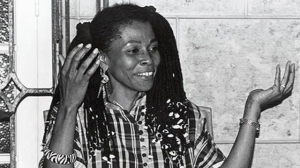 As far as longevity works and how history has already defined the newest movement, gaining access to a prominent Black leader will be very devastating for what is currently brewing up in America. However, Politics and business might be ahead for the two countries, and there might be great opportunities for Cubans to come to America and make a decent living.

AfroMadu will have the latest coverage of this new U.S/ Cuba relation. Stay tuned for any updates from this current event.